Ann Condon manages a software development group for a private company (Humboldt Merchant Services) in the financial services industry. Prior to the team’s conversion to Extreme Programming with help from Bob Koss, most of the development had been done in Visual Basic 6, and some of the major applications even had object-oriented characteristics. In addition to XP practices, Bob helped the team learn java and “real” object-oriented programming.

Extreme Programming turned out to be an excellent fit with the culture of Humboldt Merchant Services. The first project, which was a complete rewrite in java of an existing application, was going very well. Test-Driven Development proved extremely useful as the new code was extensively refactored during the first few iterations as the team applied their ever-increasing skills in applying design principles and java.

But there was a significant problem that the team would have to face sooner or later. The legacy Visual Basic (VB) code would have to be made testable to support required enhancements and bug fixes. A surprise change by a major vendor provided the first opportunity.

Humboldt Merchant Services(HMS) had in place a bridge application that used a 3270-emulation Active-X object to send data from HMS computers to the major vendor’s mainframe. The output screens were rearranged and the application needed to be changed to support the new output formatting. Ann went to Bob for help. 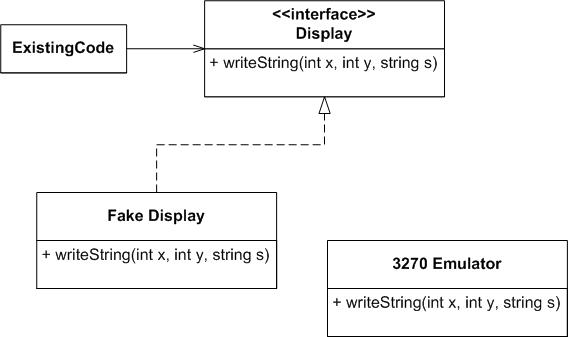 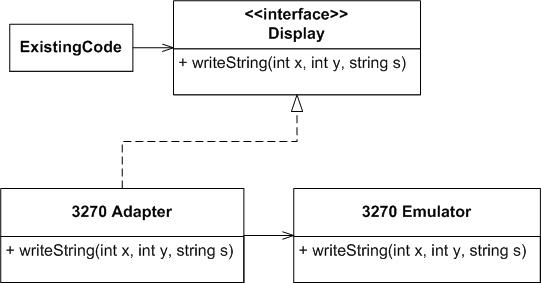